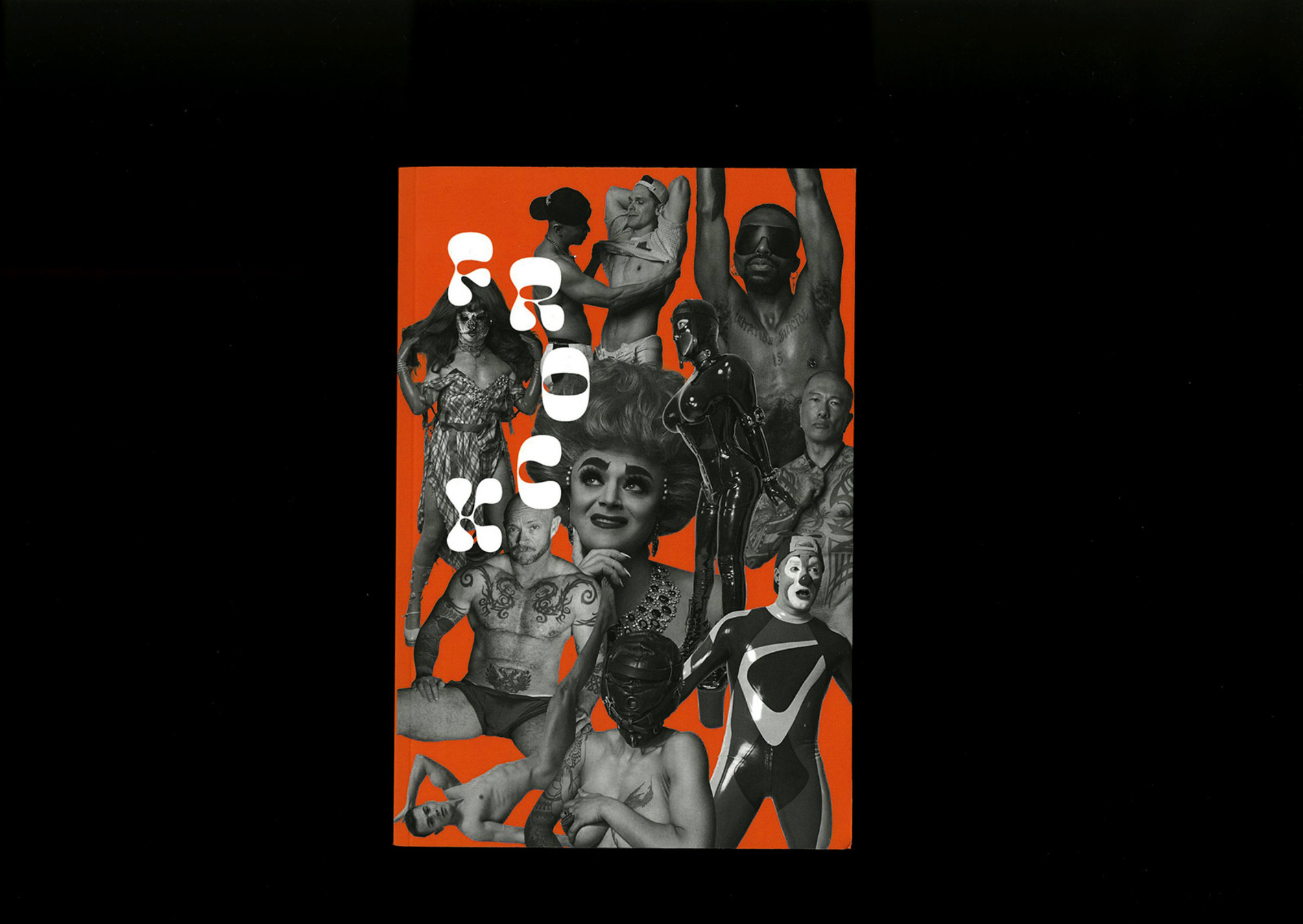 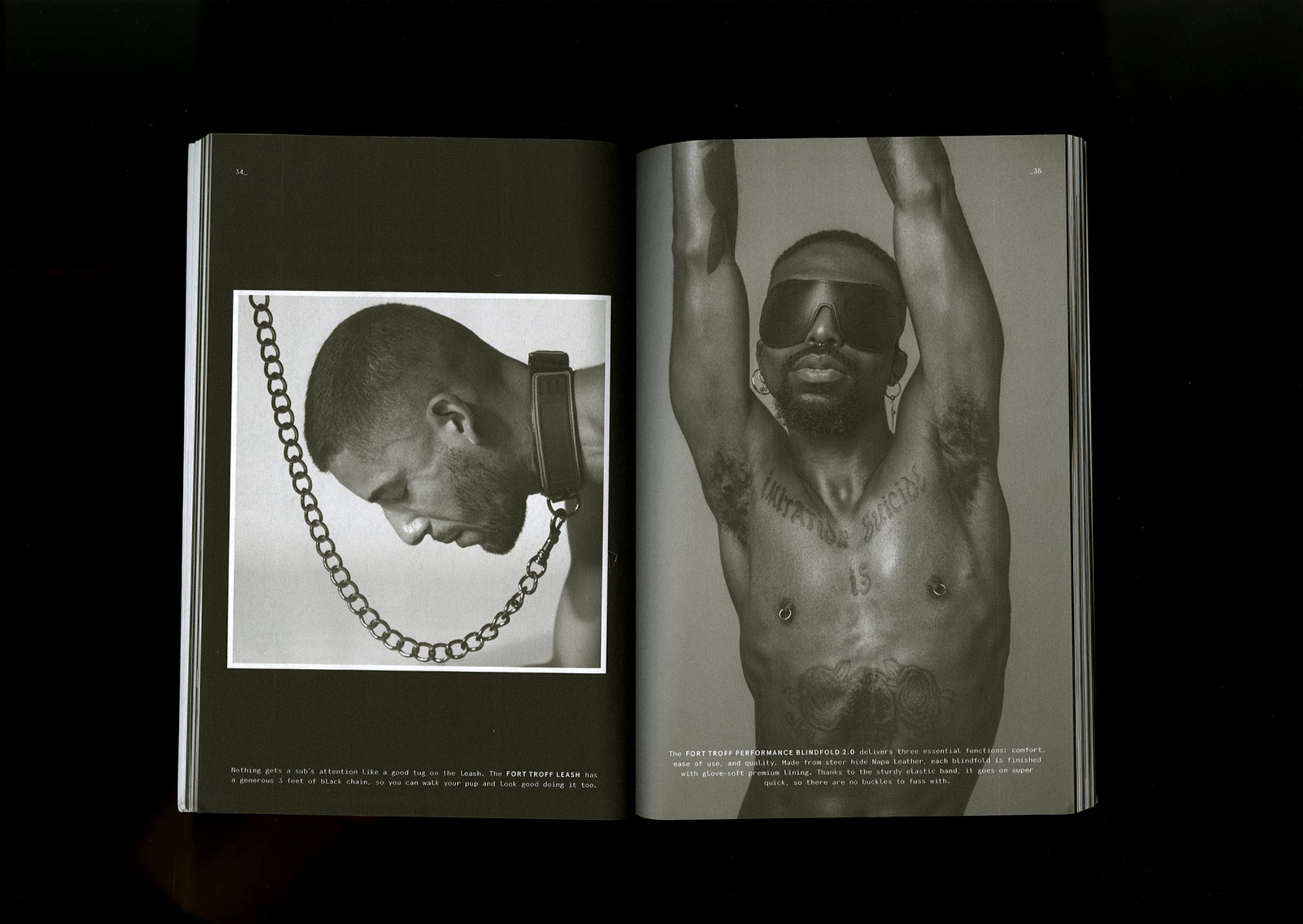 One hundred and twenty richly printed black and white pages loaded to the hilt with glitter, grunts and glamour. Get off with 13 totally new FROCK approved features including:

The world got to know Tammie Brown on season 2 of Rupaul’s Drag Race ...and it justhasn’t been the same since. We caught up with Tammie during a recent trip to NYC and are pleased as punch to let you know she’s a class act. The musician, folk artist, entertainer and drag impresario is blazing trails. Blazing Trails!

A Good Doll Is Hard To Find

Jack Hellwing is a real doll! The ‘rubber gimp’ has blossomed into a busty and beautiful play-thing complete with heels and hips. If you’re looking to play house, this is one doll you’ll want to bring along for the ride.

What good is desire if it can’t be fulfilled? FROCK takes a dive into the hottest adult products from our rough and sexy friends at Fort Troff. From blindfolds to restraints, Fort Troff