Handbook of The Spontaneous Other 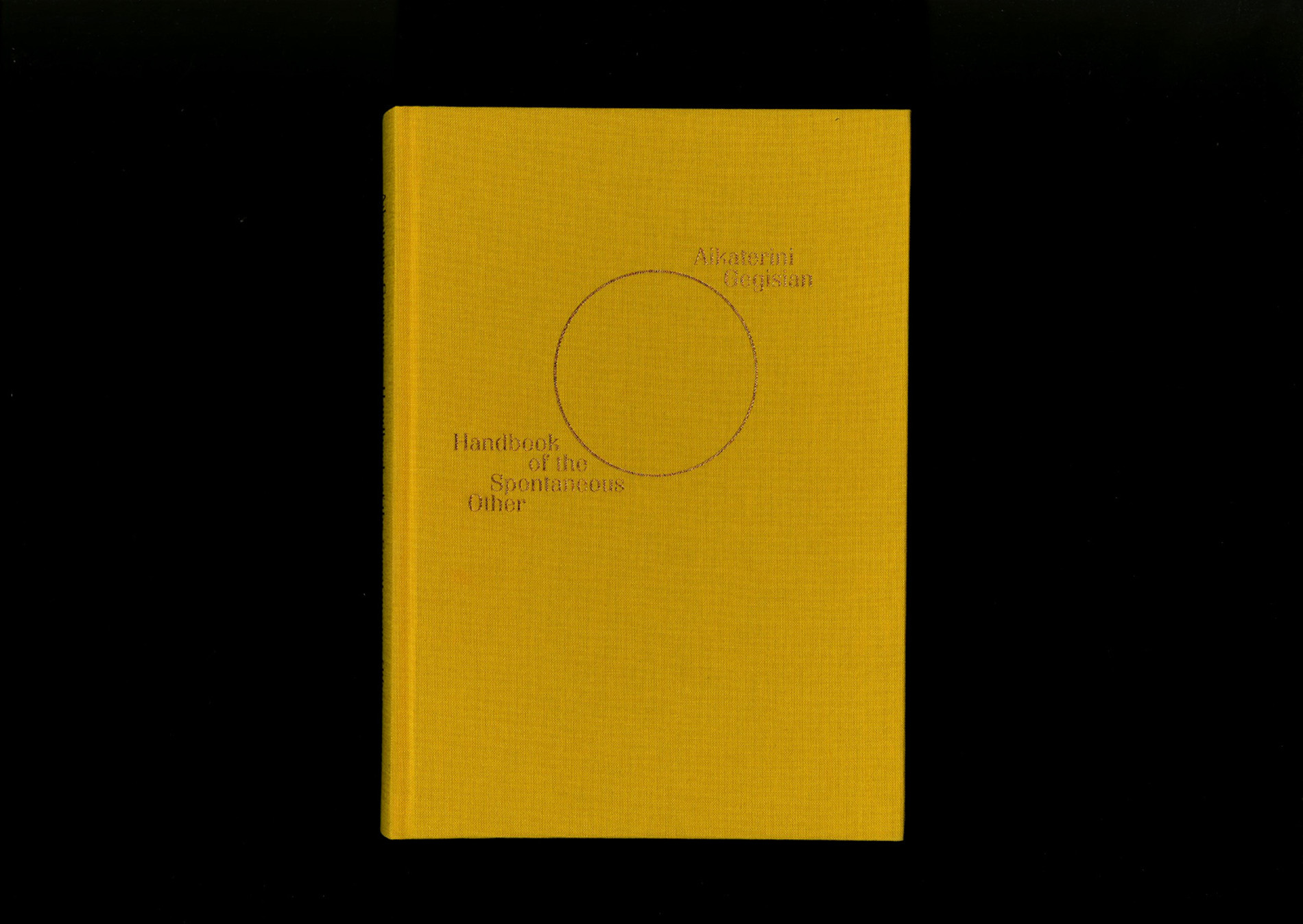 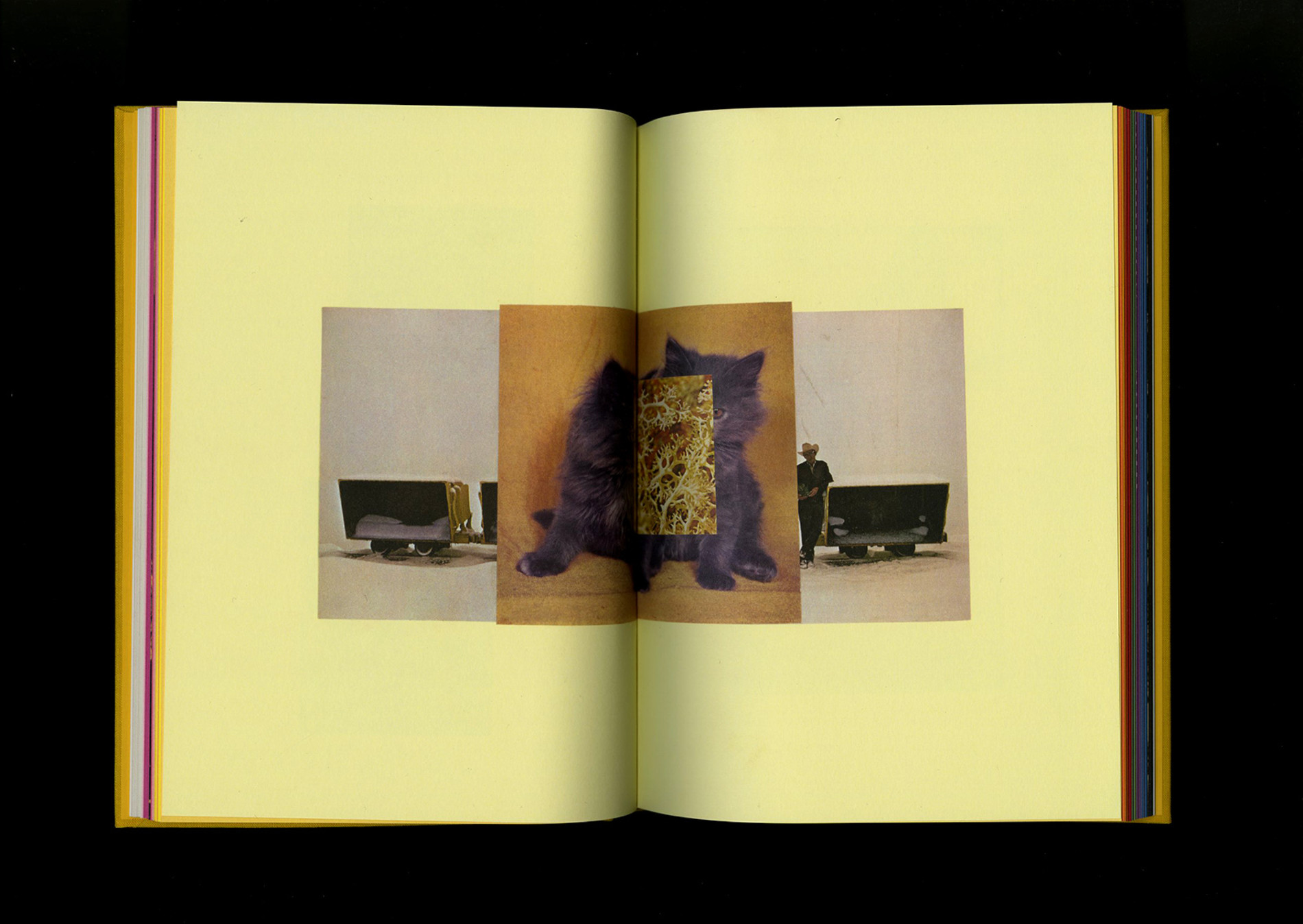 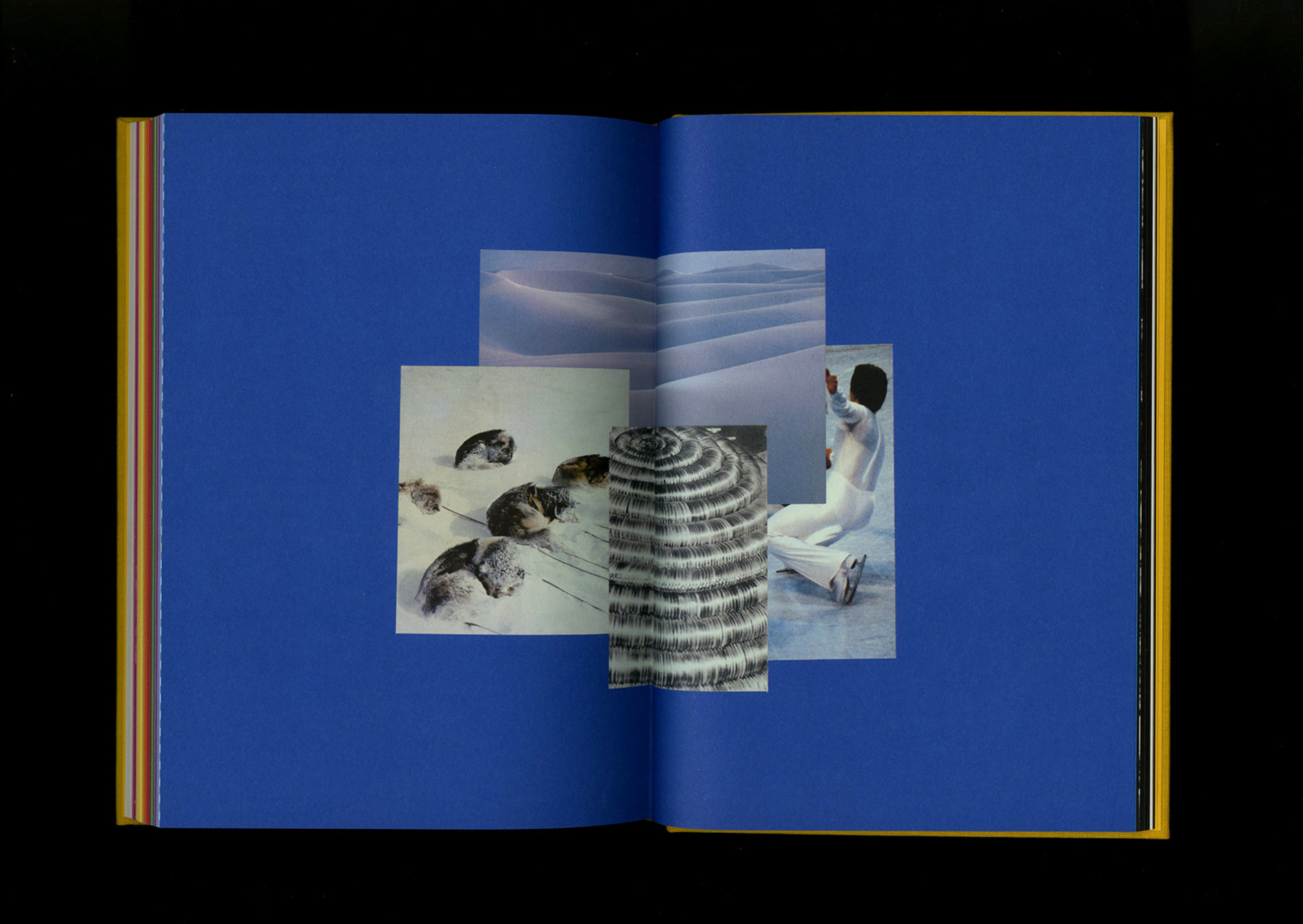 Handbook of The Spontaneous Other

Handbook of the Spontaneous Other

In Handbook of the Spontaneous Other, Aikaterini Gegisian brings together a diverse range of found photographic material produced in Western Europe and the USA during the 1960s and 1970s. Composed of a series of 59 collages, the book playfully recontextualises images from popular culture that Gegisian has sourced — from pornographic magazines, tourist catalogues and National Geographic spreads — in order to subvert the way that the body, nature and pleasure have been represented in Western capitalist fantasies.

Divided into nine chapters that follow a metaphysical narrative of colour and sensation, the book ultimately seeks to locate a ‘spontaneous other’; a notion of the self and of pleasure that exists beyond the confines of popular culture and its dominant modes of representation.

Published by Mack Books in 2020