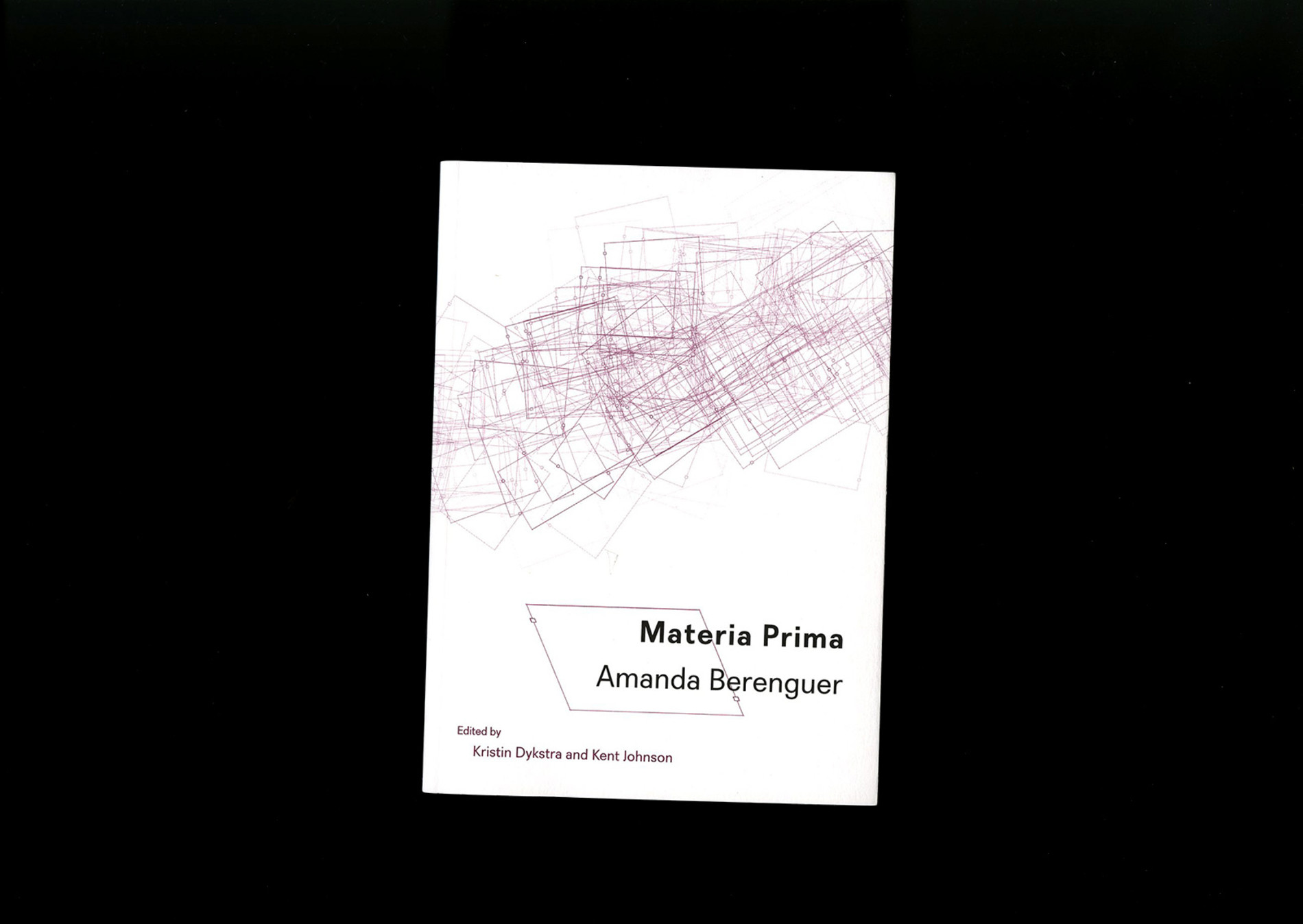 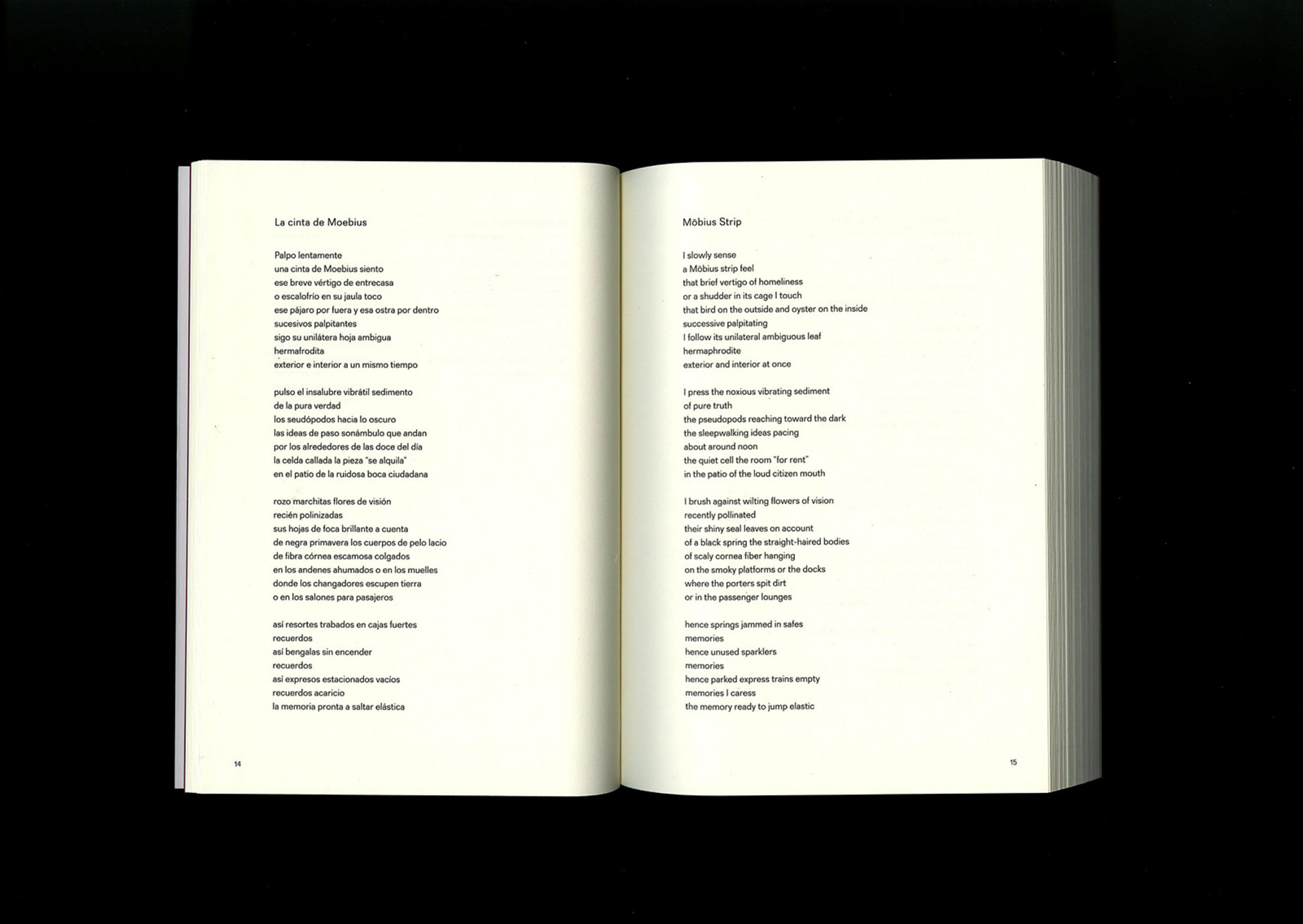 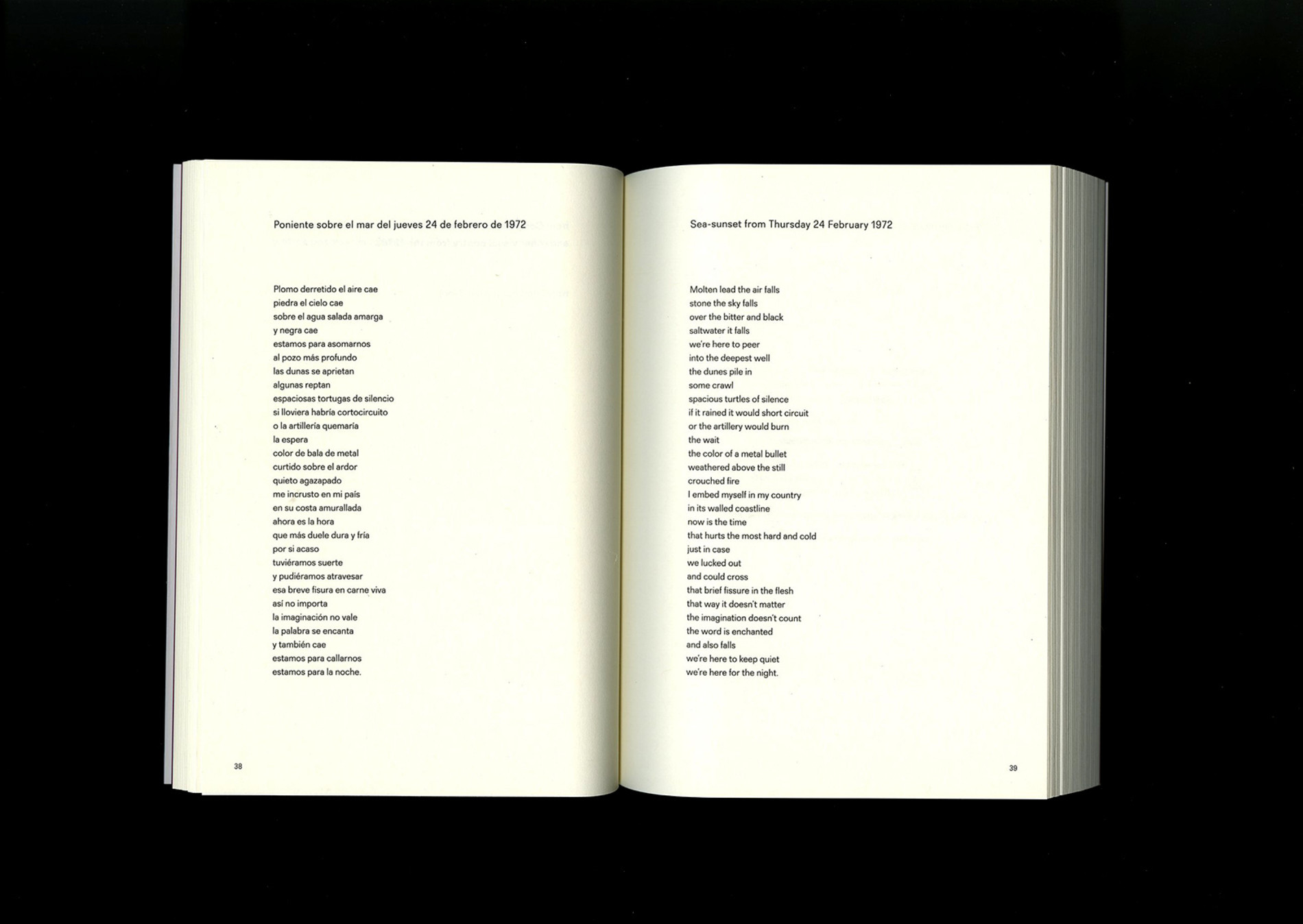 The poems included in this edition span a large portion of Berenguer’s career and are taken from eight books, and an additional section dedicated to her visual poems.

Published by Ugly Duckling Presse in 2019