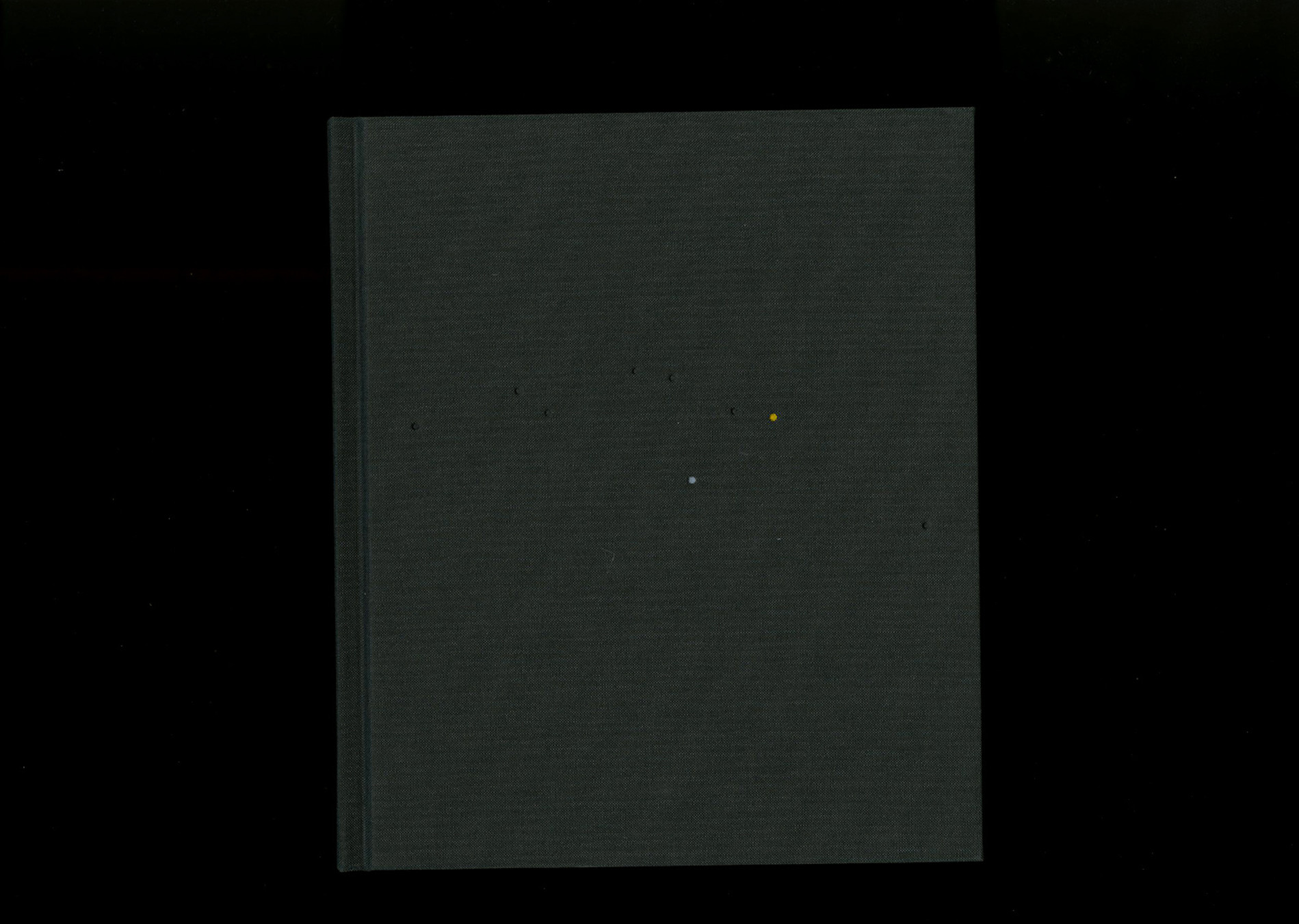 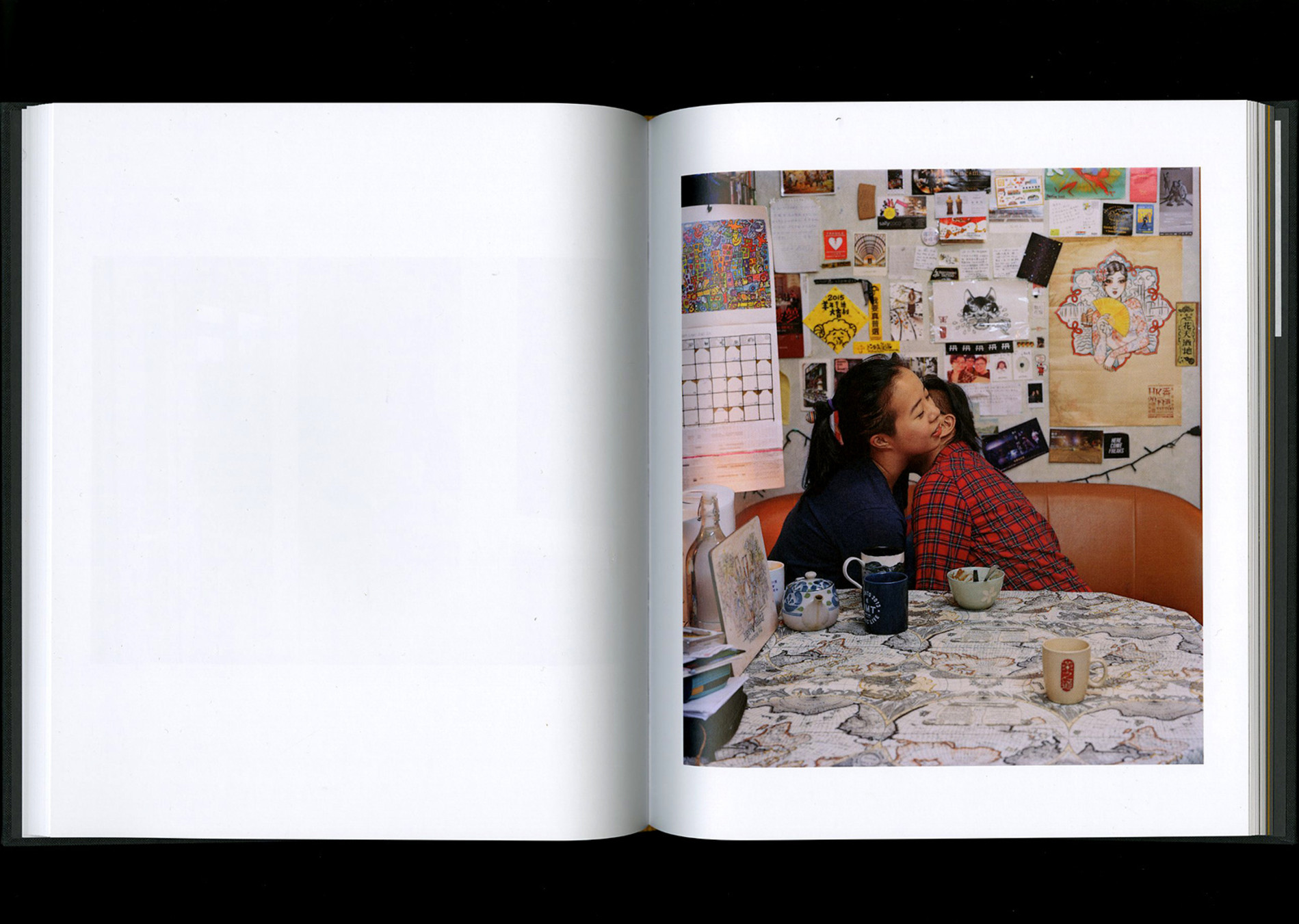 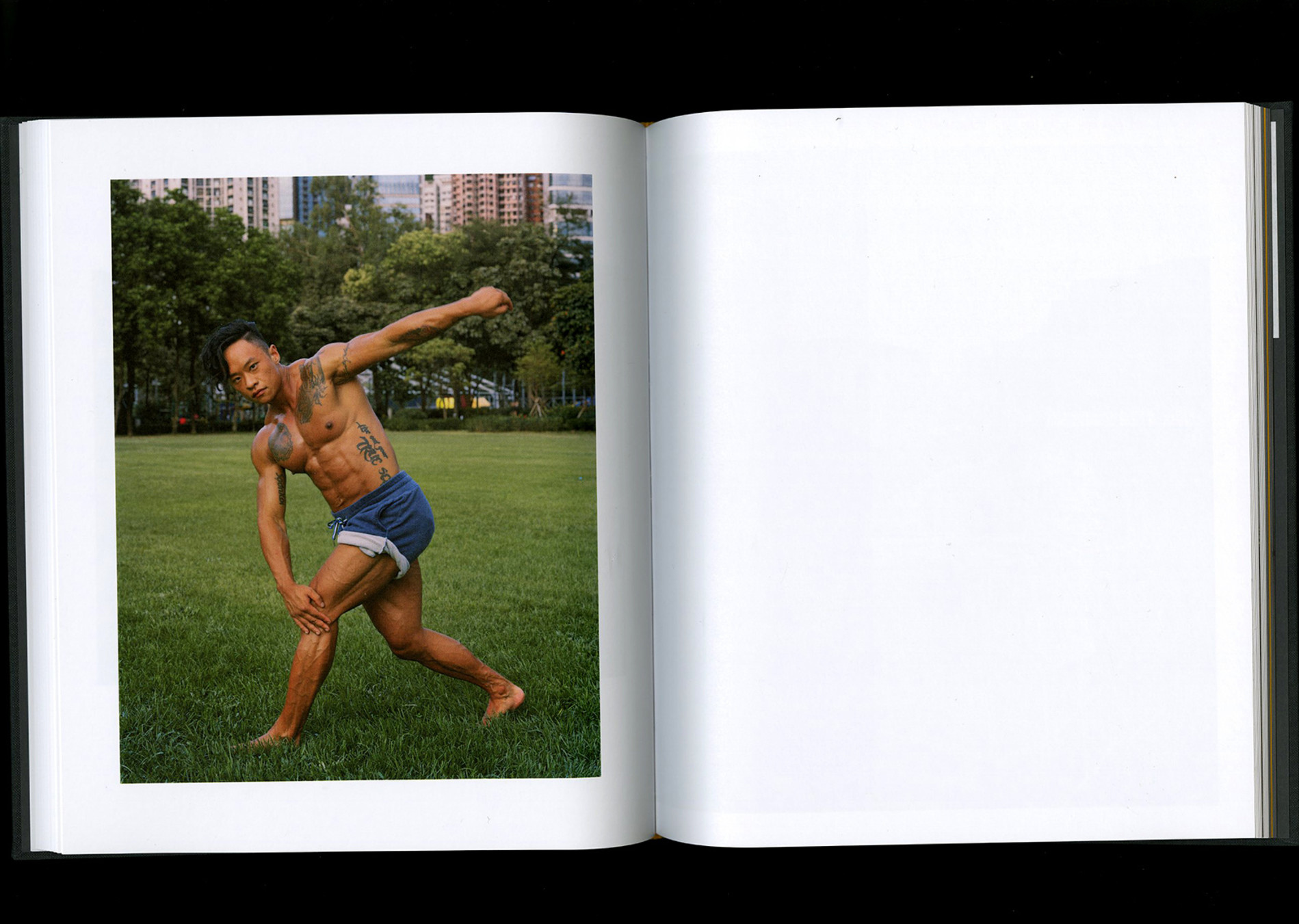 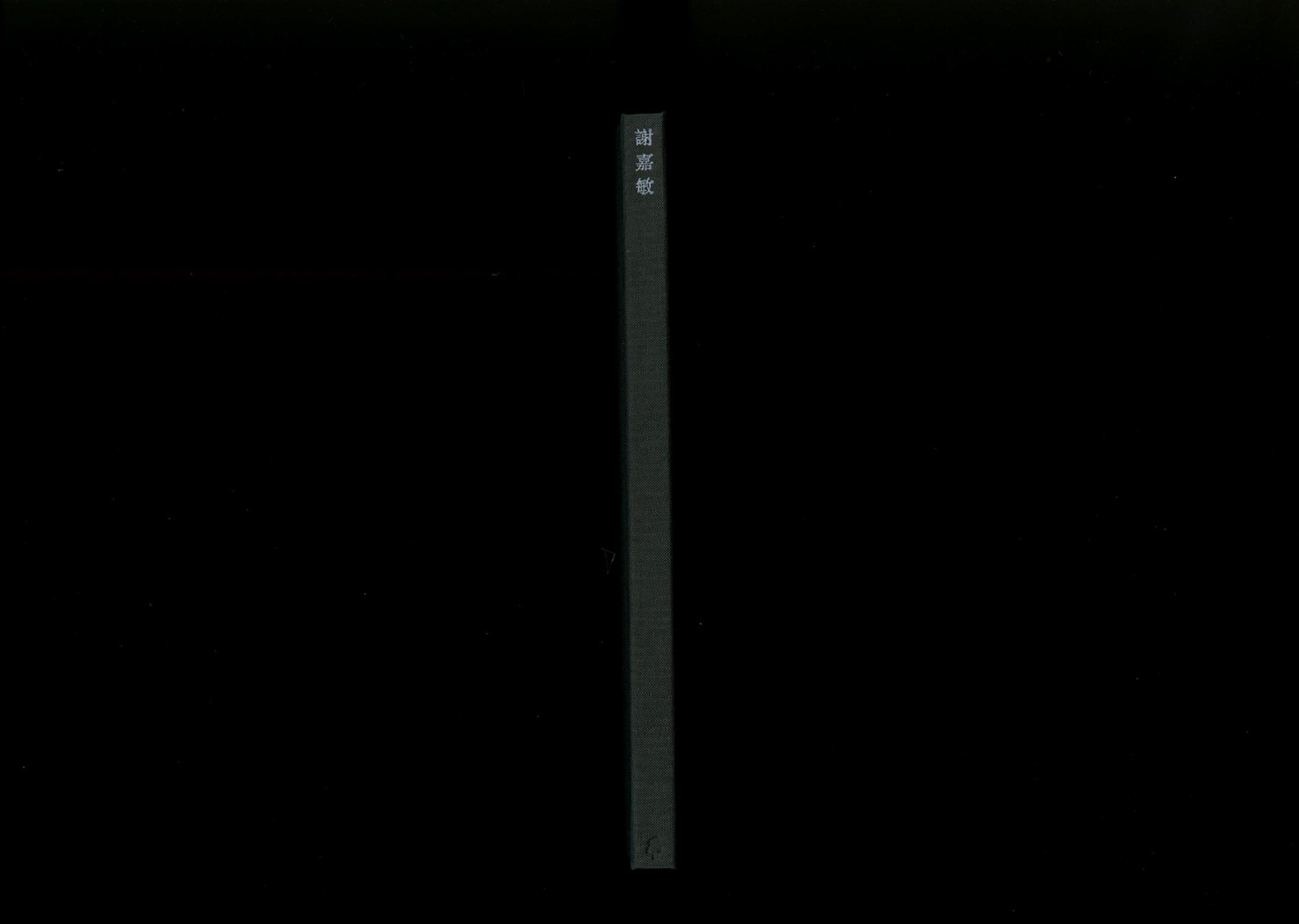 My image-making begins from that tension between longing and belonging, place and placelessness. In narrow distances I am asking questions of home, identity, community, and subject-hood. What does it mean to look, who has the right to look, what does it mean to be seen? My photographs address a desire to negotiate multiple and diasporic identities and are made within the intersection of Asian and Pacific Islander (API) and LGBTQ communities, and made through a queer lens.

The photographs aim to establish a sense of possibility in the context of a contingent, post-colonial, pre-2047 Hong Kong in constant flux and transition. The book opens with images from the decommissioned airport, Kai Tak, and from those pictures, emerge the portraits. Possibilities start with small gestures, clear or coded. The project places the protagonists within and against the landscape. The portraits center those who are often marginalized and invisibilized, taking care of Hong Kong, each other and their own communities they have built, occupying and queering space, time, and gesture. In the contested and contingent spaces in the home, in the public realm, occupying a space and a conversation is an act. My images take place in this potentiality of the in-between and the everyday. They are made out of a need to occupy the landscape, space, and frame; to establish a sense of personal space and agency where it is often contested and eroded, even within the spaces of the in-between, and of contingency, subtraction and redevelopment, a city is in transition; a body and one’s identity is in transition. Who can claim ownership, who can love or belong; who retains a memory, what does a future look like and who does it include? Is an interregnum possible?

Published by Candor Arts in 2018