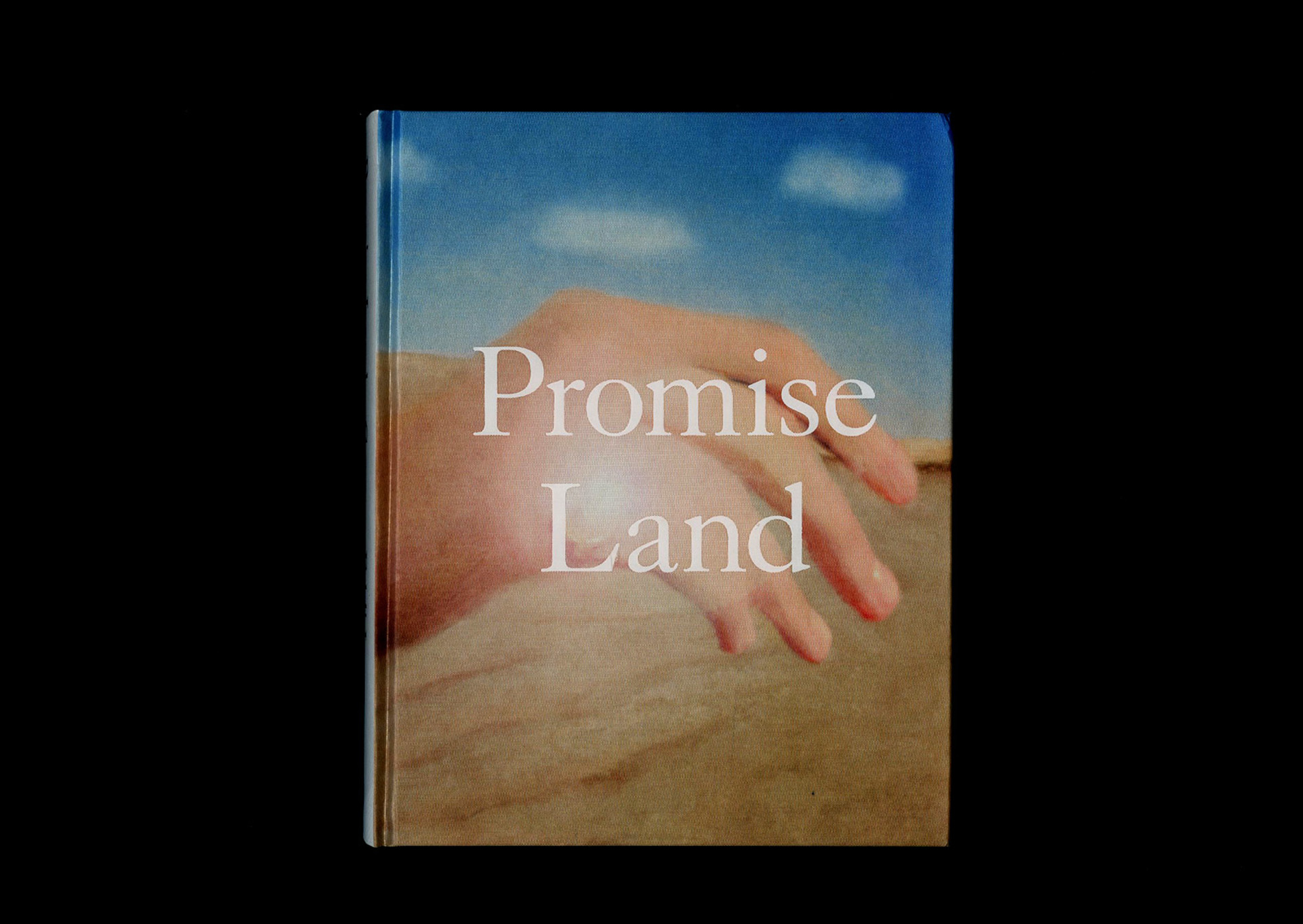 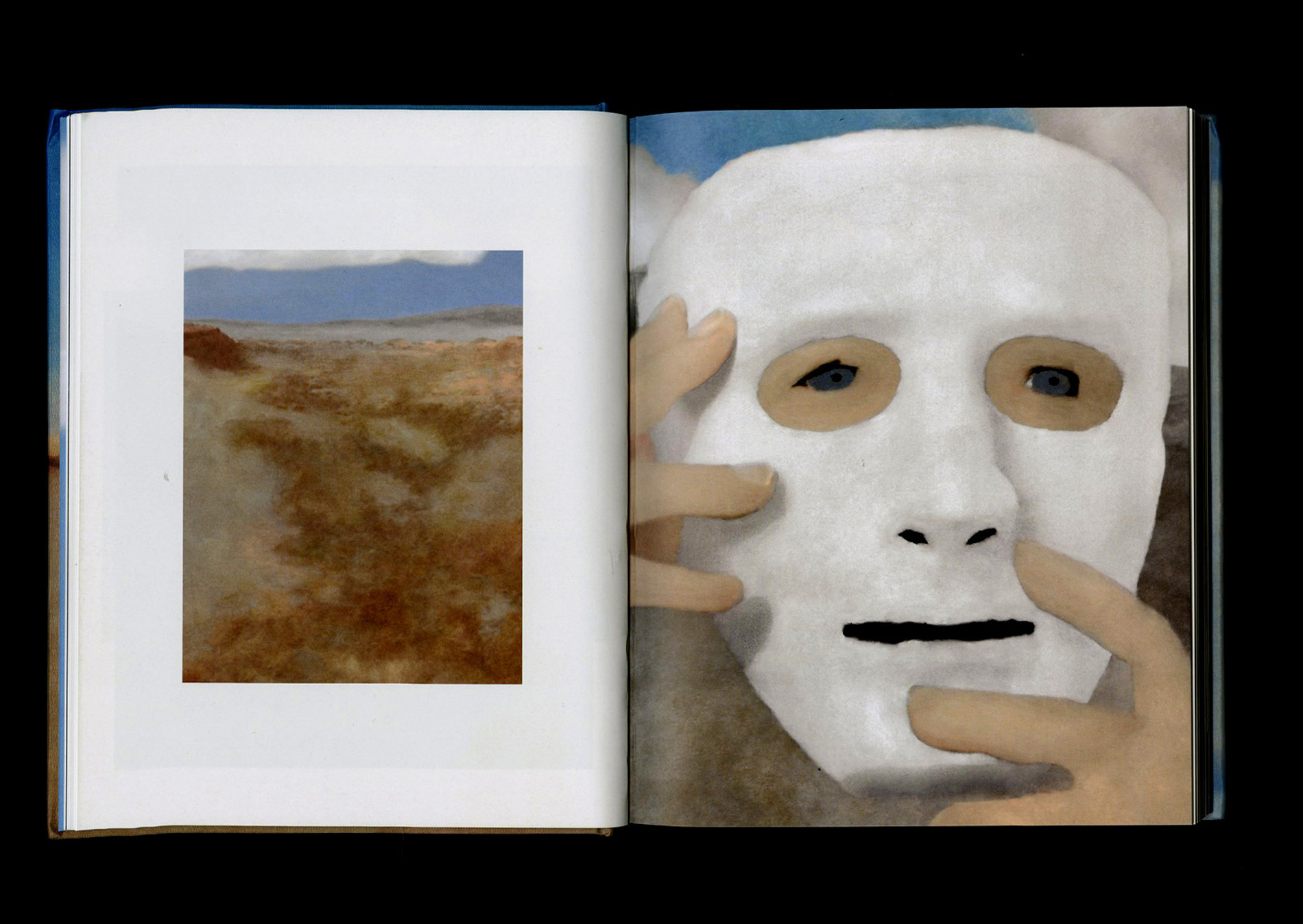 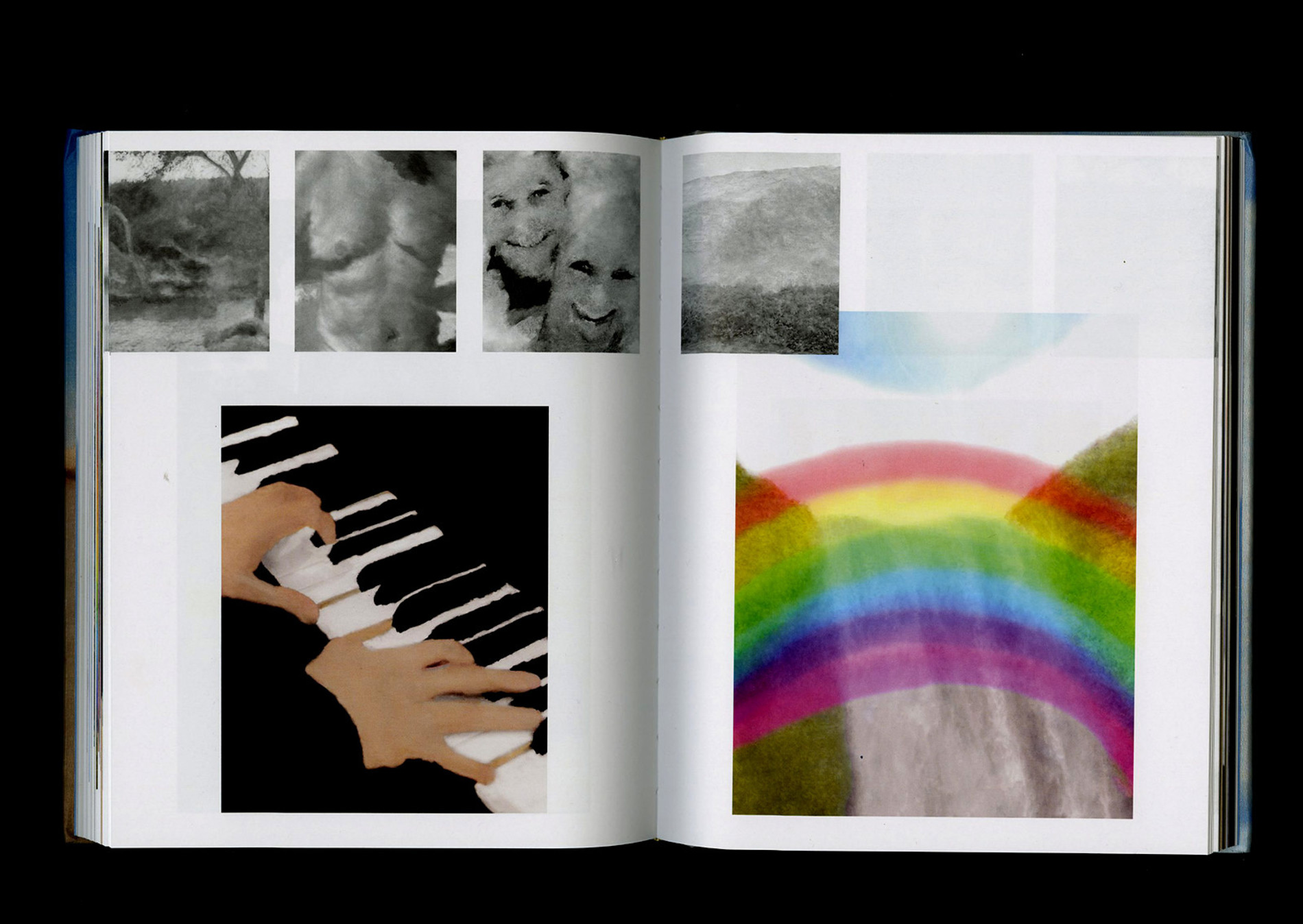 American artist Gregory Eddi Jones’ Promise Land is a visual poetic epic that usurps photographic convention to confront what the artist considers the spiritual poverty of common cultural pictures. The book uses T.S. Eliot’s Modernist masterpiece, The Waste Land (1922), as its point of departure, to create a sequence of images that picks up where the poem left off nearly 100 years ago.

Using common stock and advertising photographs as his source material, Jones employs strategies of digital composite and physical ink manipulation to craft a new kind of picture that is untethered from the traditional burdens of photography’s relationships to truth and belief. In doing so, he cuts into the hollow cores of empty visual promises and injects a potential for multitudes of associative games. Borrowing from Eliot’s strategies of literary allusion and fragmented, collage-like narrative, Jones pulls a range of inspirations, from folk pictures and fairy-tale illustrations to surrealism, mythology, common advertising tropes, and photo-historical traditions.

The resulting sequence forms a visual symphony, composed of nearly 200 images, in harmony with a fracturing, “post-truth” contemporary world. Promise Land revisits what many consider to be the greatest poem of the 20th century, while simultaneously reimagining what photography can be and do.

Published by SPBH Editions in 2021