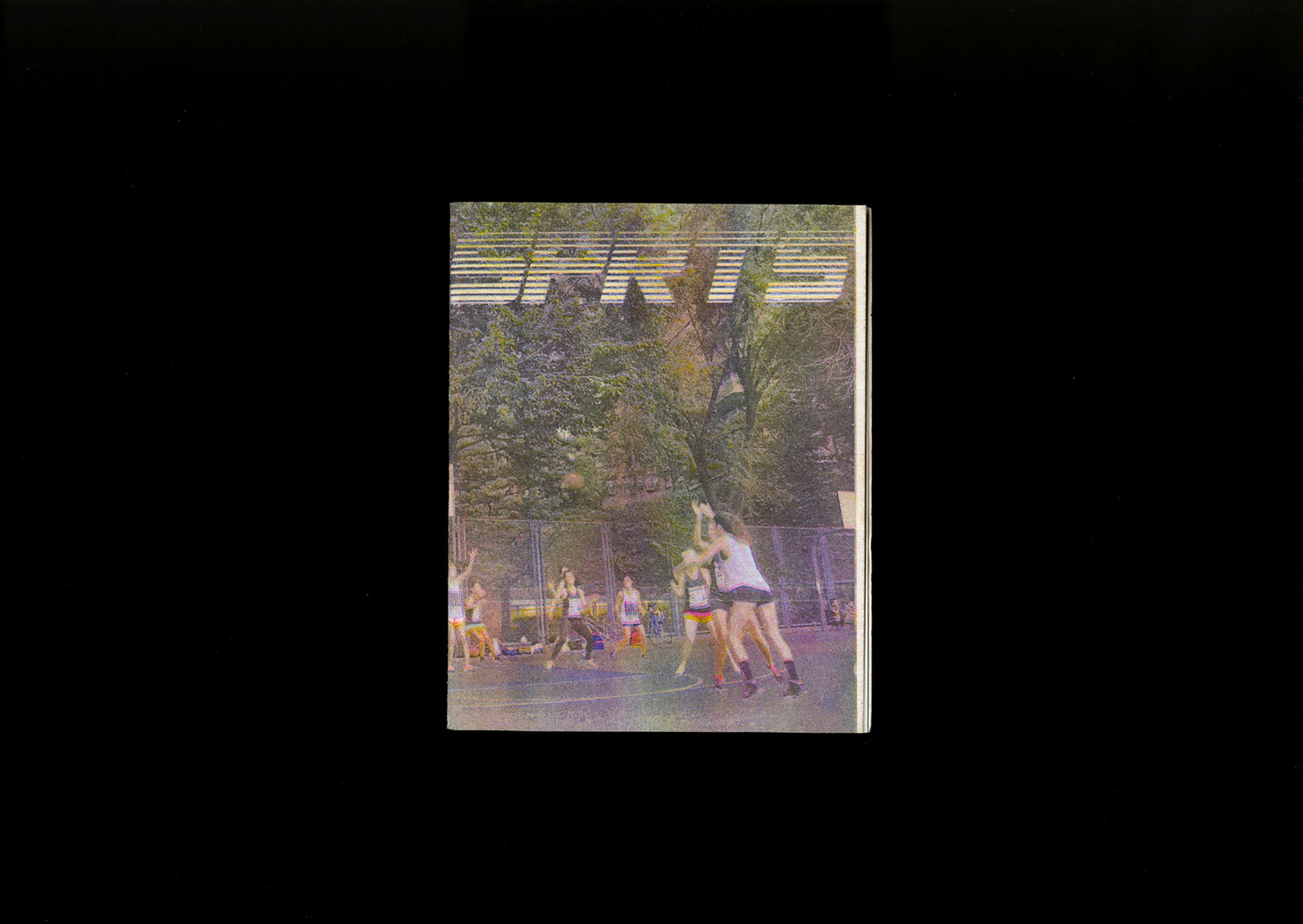 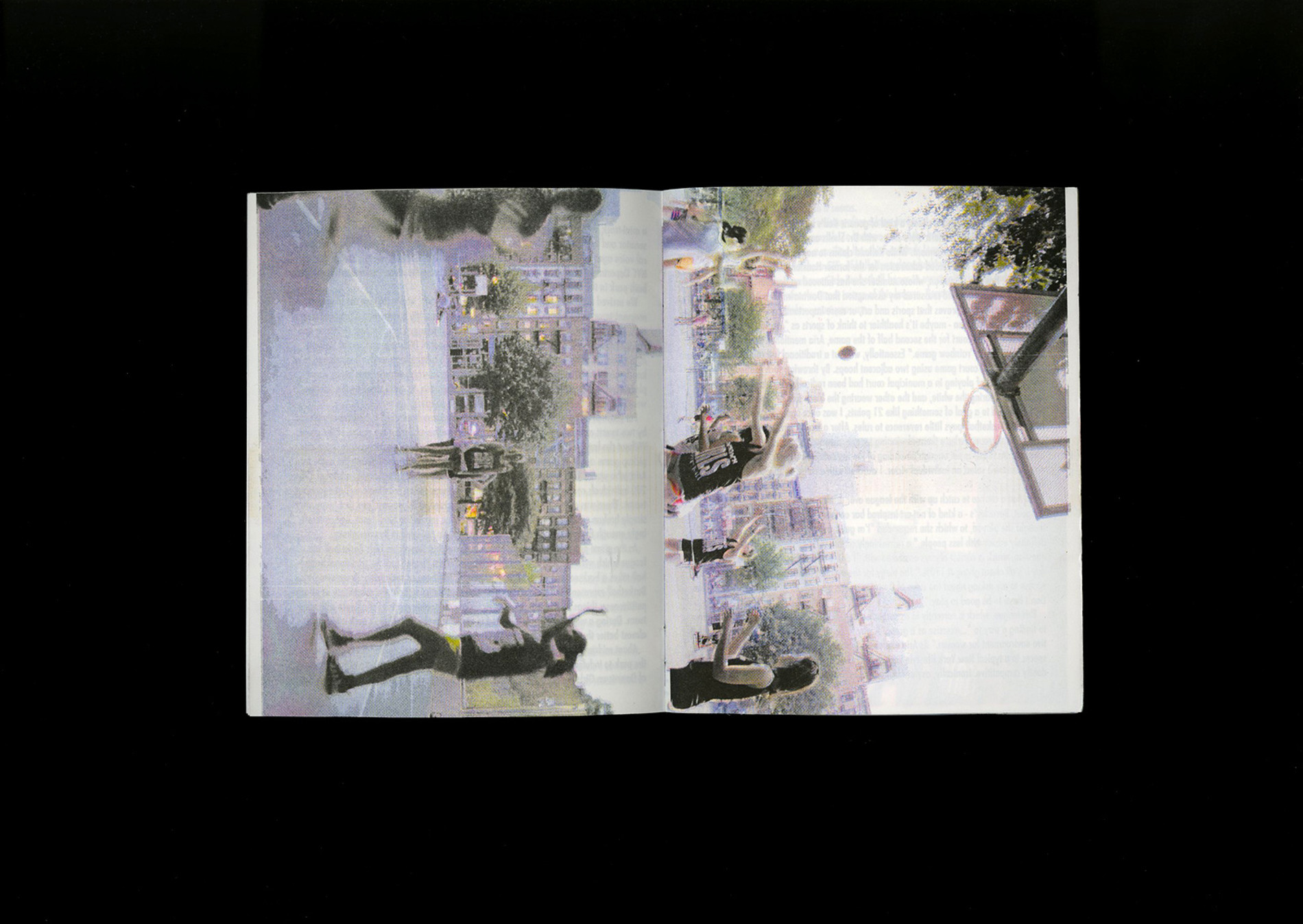 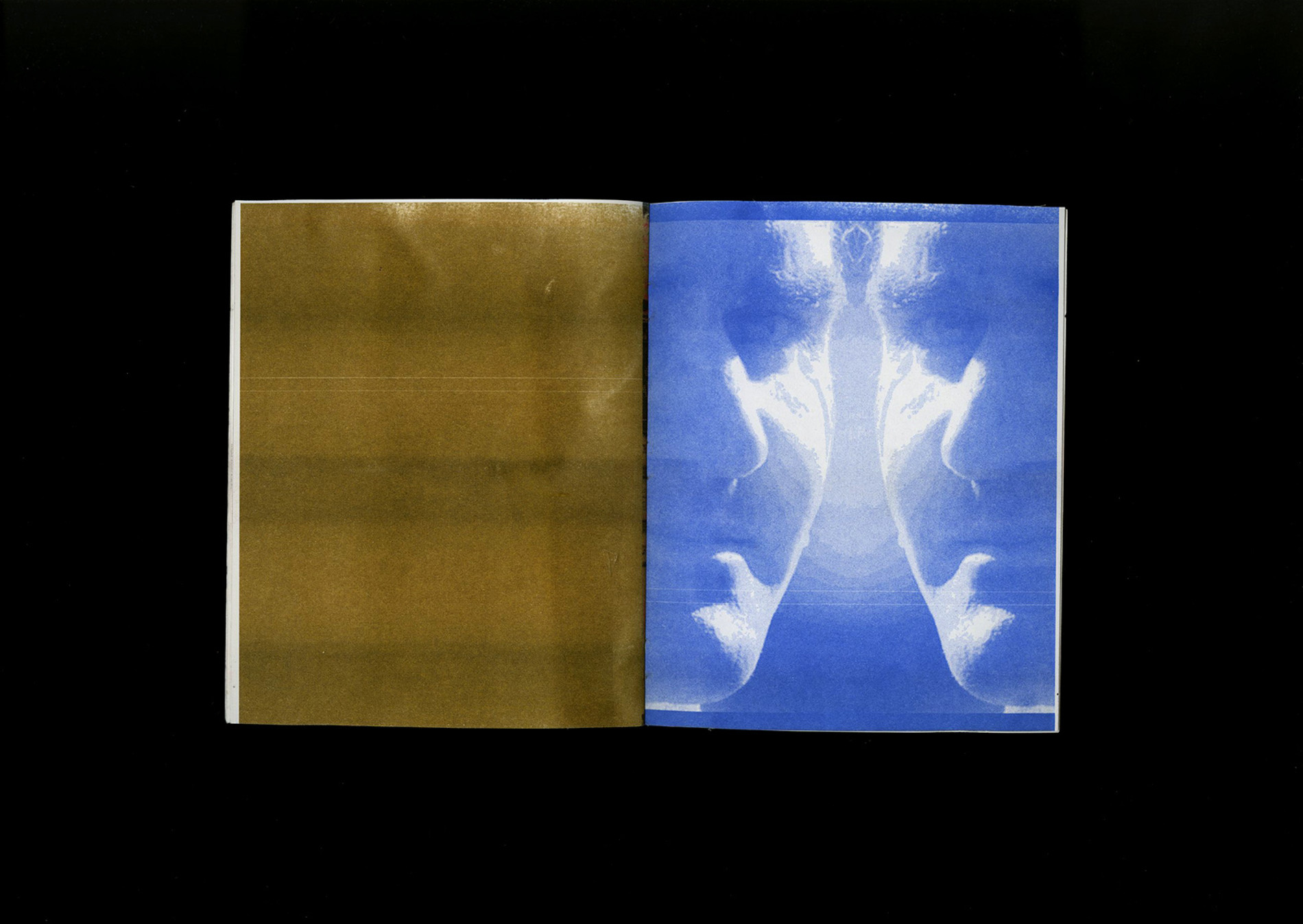 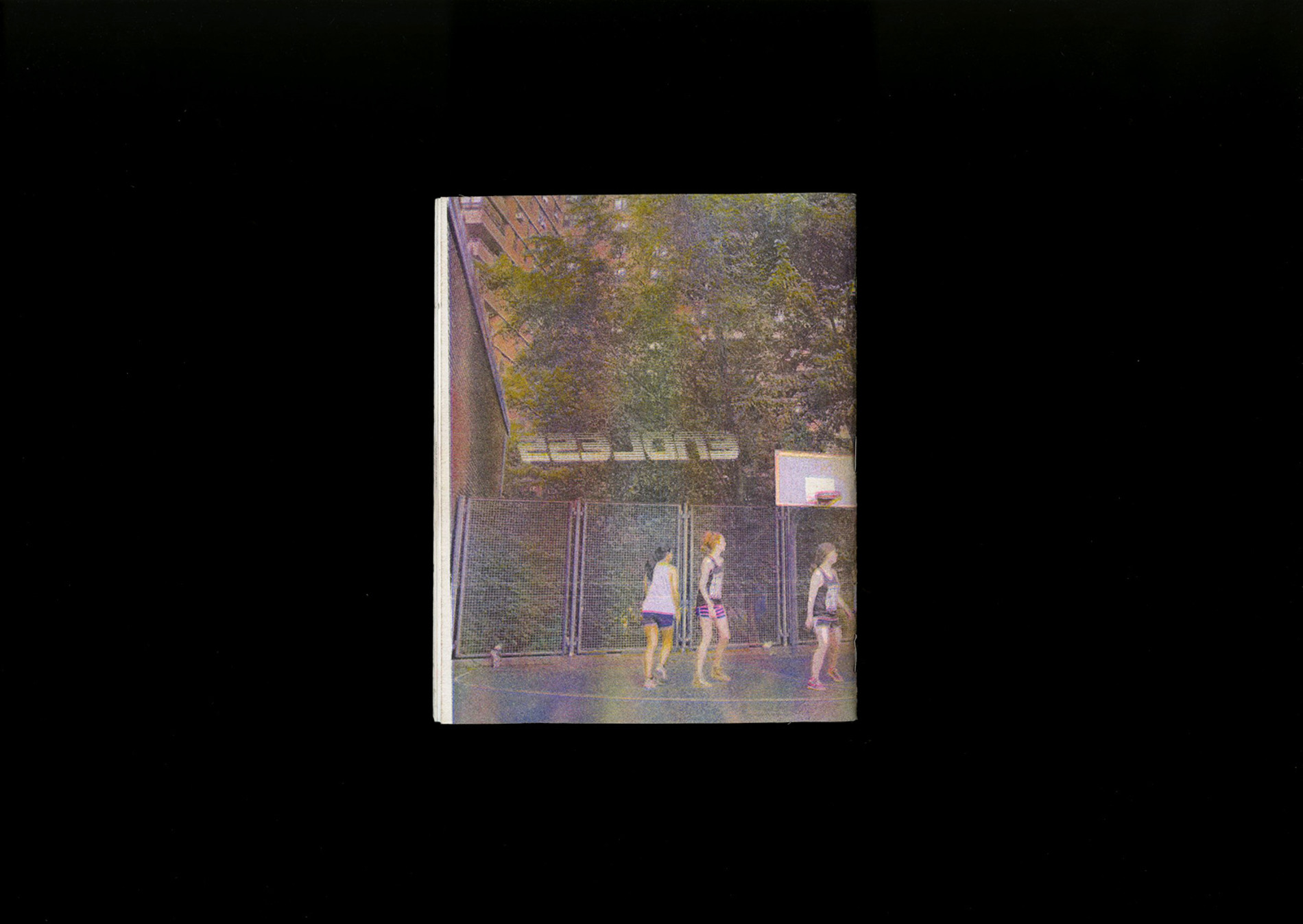 Launched by Endless Editions in 2014, SPRTS is a satirical periodical combining the talents of writers, editors, and artists. Compacted into a risograph printed pocket-size booklet, SPRTS offers commentary, advice, and artwork related to the field of sports. SPRTS is cross-pollination between visual art and sportsmanship, seeking to bridge the art world with a more general public.

In its first year SPRTS came out on a monthly basis and was partially circulated through a subscription service. However, since 2015 it has been released at irregular intervals; usually once or twice per year.

The launch of issue #3, featuring Downtown Girls Basetball, was our first event organized at Printed Matter. It included a reading by Co-Editor Anthony Tino and a musical performance by Erik Gundle playing the lap steel. Issue three also marked the beginning of a regularly occurring column by Anna-Marie Settine titled, In the AM. It was meant to evoke a “Dear Abby” advice column vibe. It may, or may not have succeeded. Editors letter by Paul "HOOP JONES HIGH SCORE: 295" John,Top 5 by Casey Balsham, and Instagram of the month Cici Bellis (@cicibellis).

Published by Endless Editions in 2014