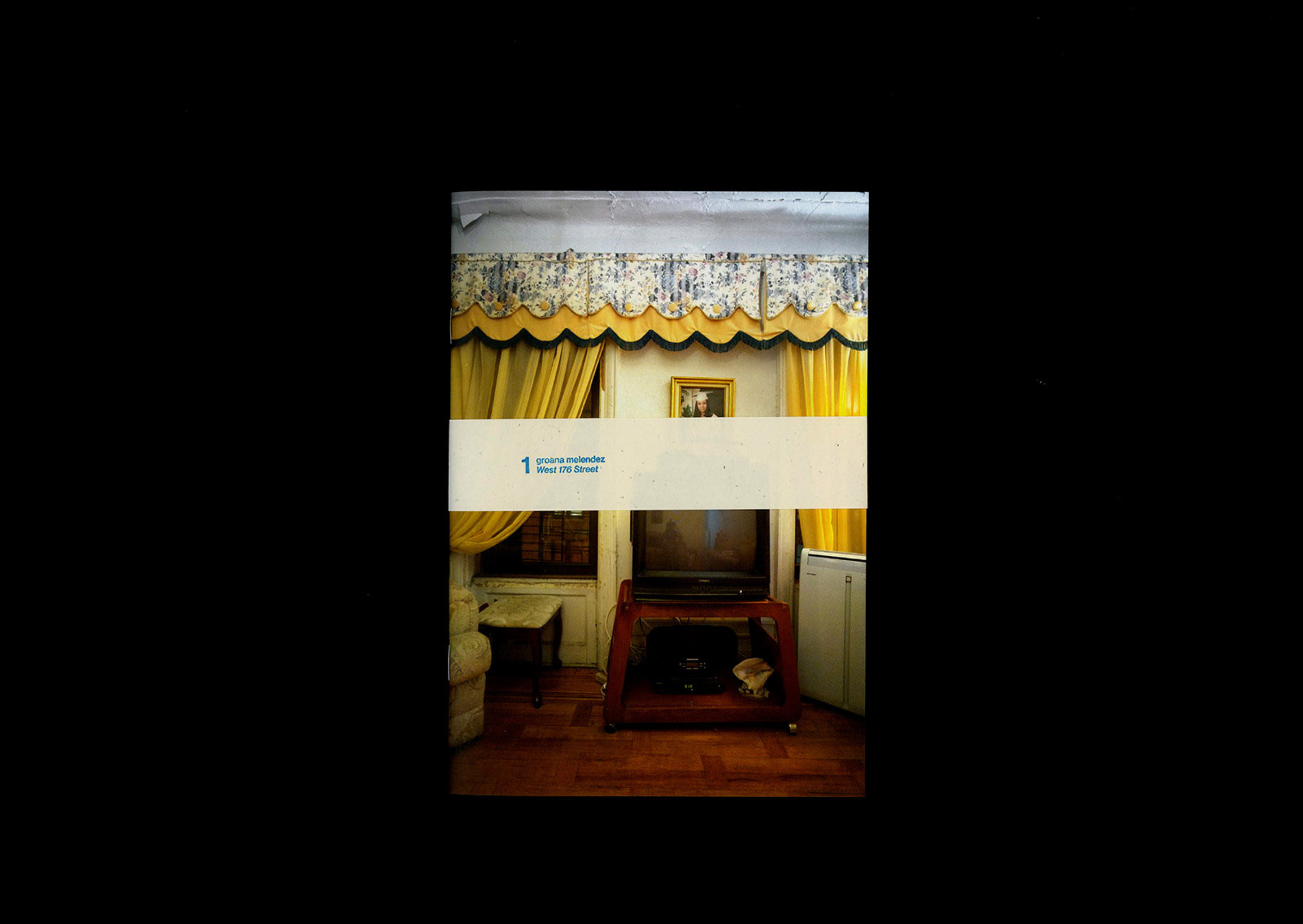 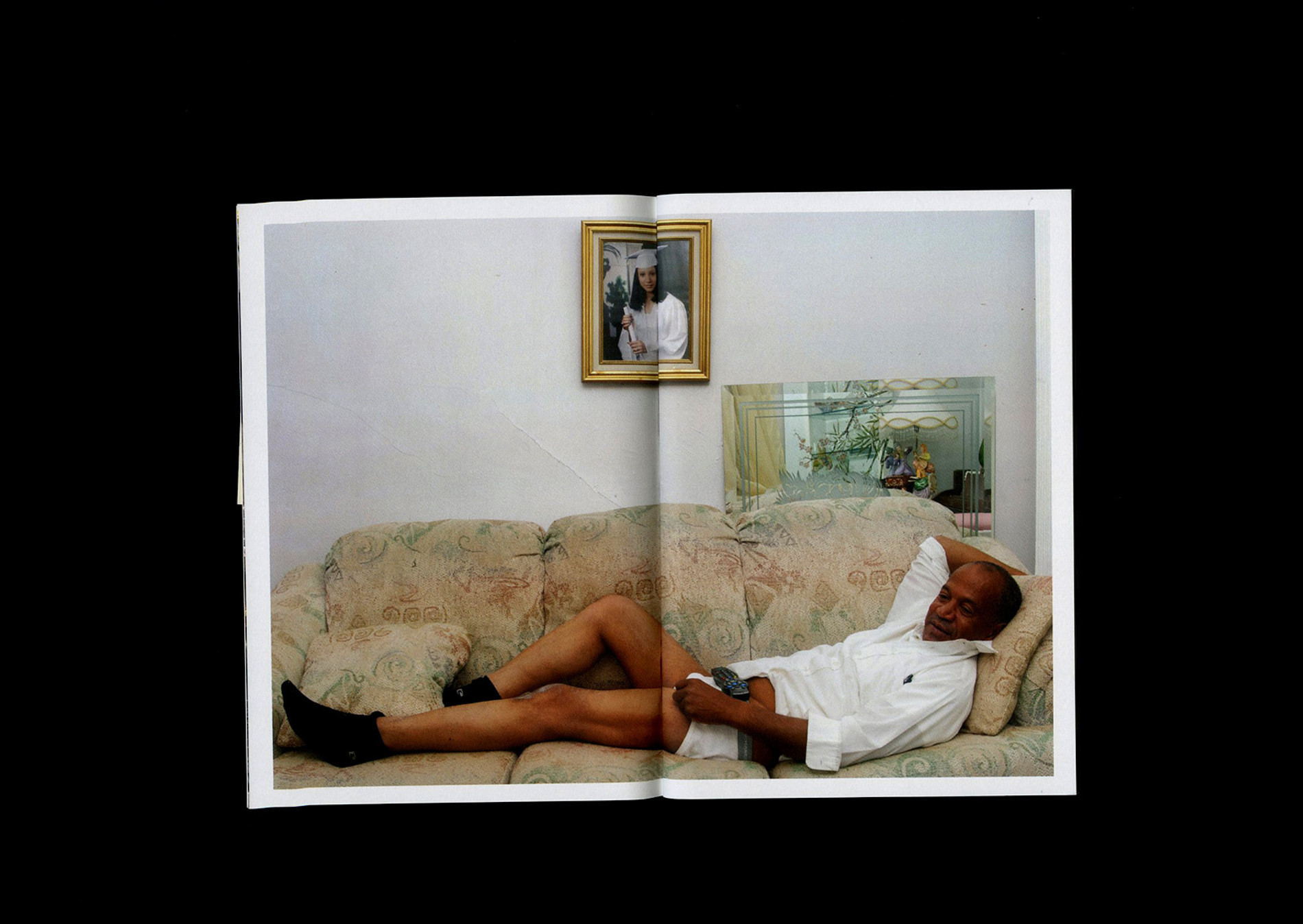 West 176 Street is a selection of images taken at groana’s home on the street by the same name. This apartment is where she grew up and where her parents still live. The publication includes both images from her family album and pictures she has been taking of the place and its inhabitants since 2005.

“My parents emigrated from the Dominican Republic to the United States in the 70s. In the 90s they moved to Washington Heights, a neighborhood in upper Manhattan also known as “Little DR.” They created a home in a three-bedroom apartment in a fifth-floor walk-up on West 176th Street in 1995. It was an upgrade from their previous one-bedroom two blocks away. Now as they try to move into a home with an elevator, dishwasher, and seemingly better amenities for older adults, they are facing the challenges of letting go of belongings that do not fit into a smaller space and saying goodbye to their apartment on West 176th St. This is a look back at a family staple—the first stop for relatives emigrating from the Dominican Republic—and how it’s changed over time.”